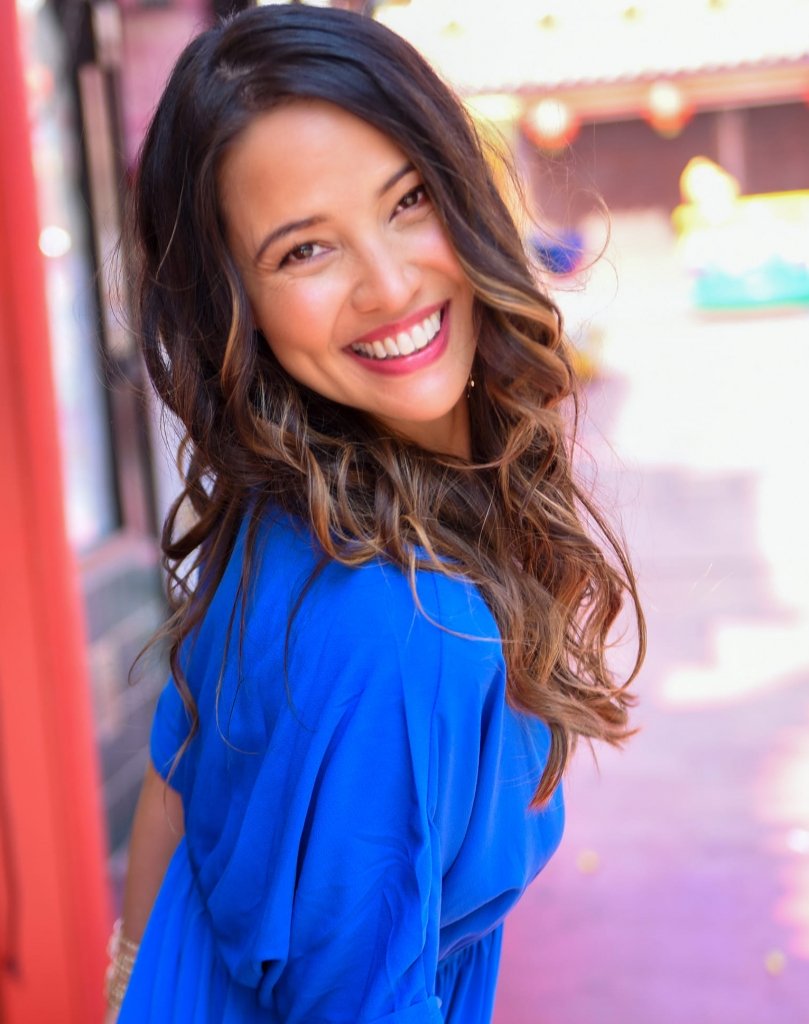 Hi there!  My name is Laurine Price and I am an actor, singer, producer, and writer, originally from Washington, D.C.

Singing and playing piano since childhood, I’ve been blessed to work in many professional musical theater productions and hosted a few educational documentaries.

I LOVVVVVVVVVE adventure – which led to spending much time in Europe (specifically London and the Netherlands) while traveling all about. Eventually - I studied, trained, and performed at the amazing London Academy of Music and Dramatic Art (LAMDA) to earn my M.A.

I relocated to Los Angeles and you've seen me on TV (primetime and streaming) and will see me on the big screen in films due to be released in 2020.  I also produce and write, as I have so many stories to share!

See you amongst the stars!